Knowledge and experience are the real power, get powerful with us

Favored and Reliable all over the World

With the deep connection we have built between focusing on our work and our full commitment to society and the unique insights we bring to each project, we show the world exactly what we are doing and aim, that’s why our promise is to design with community in mind

Working together towards the sustainable development goals

Perfection is all we desire

We believe our job is not just simply doing business, but is enduring humanistic responsibility of serving people of our country with suitable water treatment

We have generated innovative solutions for water and energy problems since 2001, now it’s the turn of your problem

Shushtar is a city in the capital of Shushtar County which is located in Khuzestan Province, Iran. Shushtar is an ancient fortress city.

Much of its past agricultural productivity derives from its unique irrigation system which centered on the Band-e Kaiser, the first dam bridge in Iran.

In the Elamite times Shushtar was known as Adamdun. In the Achaemenian times its name was Šurkutir. The modern name, Shushtar, is connected with the name of another ancient city, Susa or Shush and means “greater or better than Shush.”

Shushtar, Historical Hydraulic System, inscribed as a masterpiece of creative genius, can be traced back to Darius the Great in the 5th century B.C. It involved the creation of two main diversion canals on the river Karun one of which, Gargar canal, is still in use providing water to the city of Shushtar via a series of tunnels that supply water to mills. It forms a spectacular cliff from which water cascades into a downstream basin. It then enters the plain situated south of the city where it has enabled the planting of orchards and farming over an area of 40,000 ha Known as Mianab (Paradise). The property has an ensemble of remarkable sites including the Salâsel Castel, the operation center of the entire hydraulic system, the tower where the water level is measured, damns, bridges, basins and mills.

The approximately 500 m long overflow dam over the Karun, Iran’s most effluent river, was the core structure of the Shushtar Historical Hydraulic System, a large irrigation complex from which Shushtar derived its agricultural productivity, and which has been designated World Heritage Site by the UNESCO in 2009.The dam bridge fell out of use in the late 19th century.

Sadrab Sanat by inspiring from Iranian’s unic years of civilization and knowledge attempts to maintain Iranian’s ancient engineering culture such as Shushtar hydraulic system which today is known as a piece of art. Our true mission is to continue and last forever in this way. This mission for us is to think outside the box and going bigger. Perfection is all we desire. 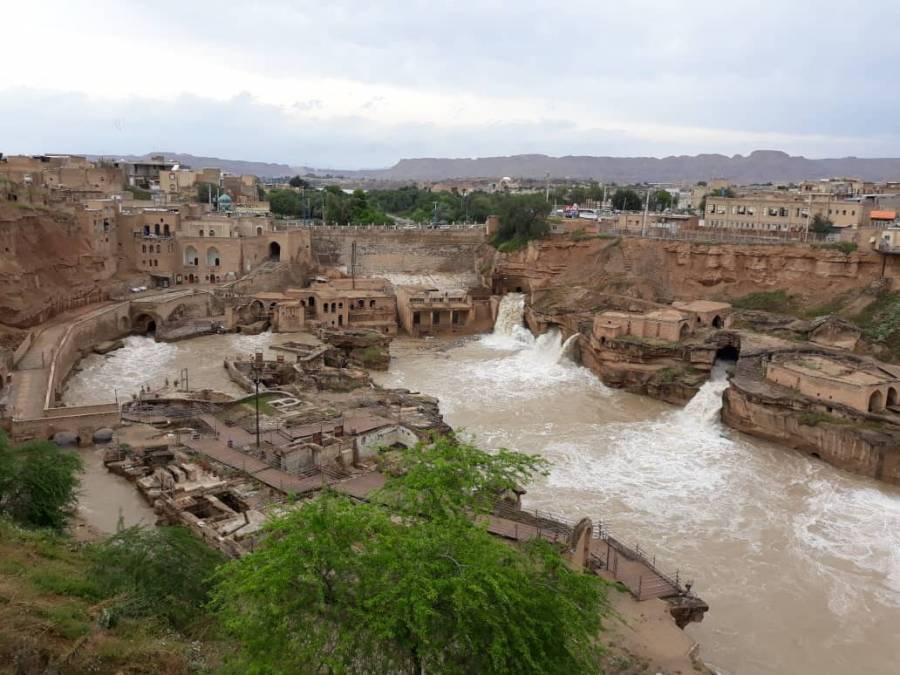 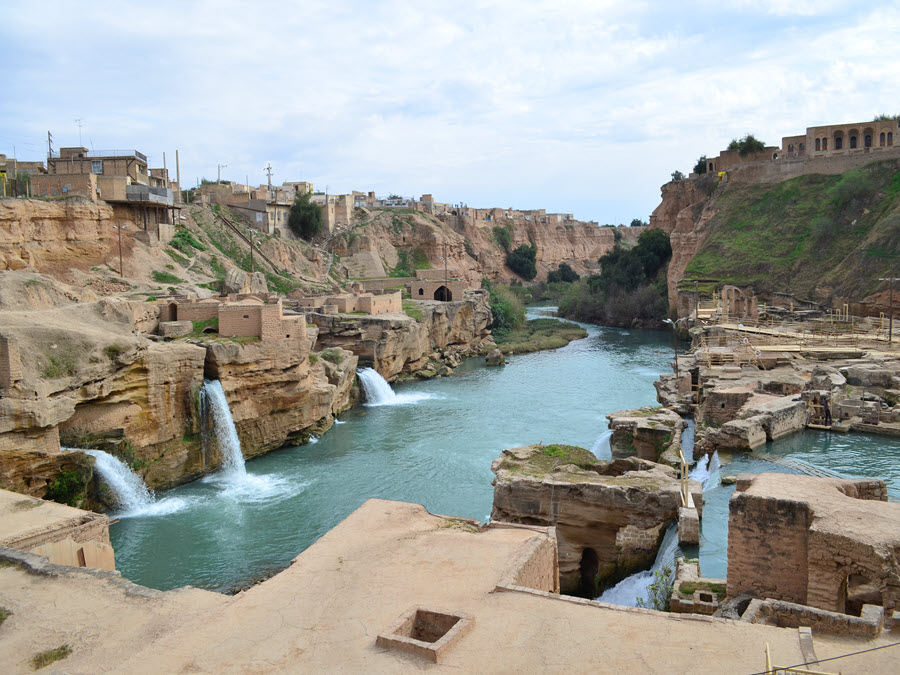 Shushtar, Historical Hydraulic System, inscribed as a masterpiece of creative genius, can be traced back to Darius the Great in the 5th century B.C. 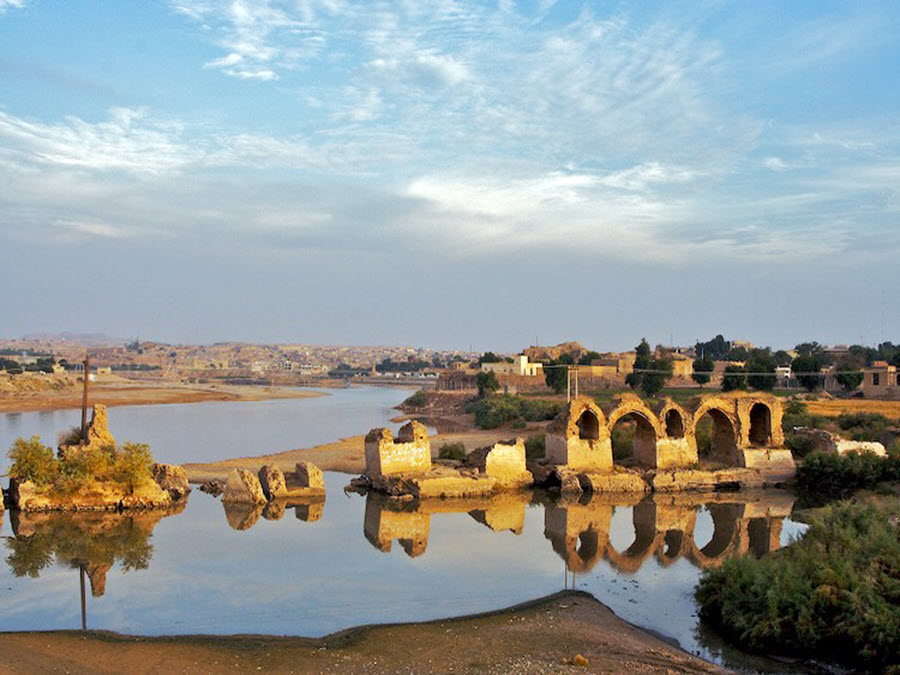 Much of its past agricultural productivity derives from its unique irrigation system which centered on the Band-e Kaiser, the first dam bridge in Iran.

Design and construction of treatment plants and packages equipment in field of water and waste water.

Design and construction of equipment in accordance with project needs.

Construction of equipment with higher quality than similar samples. 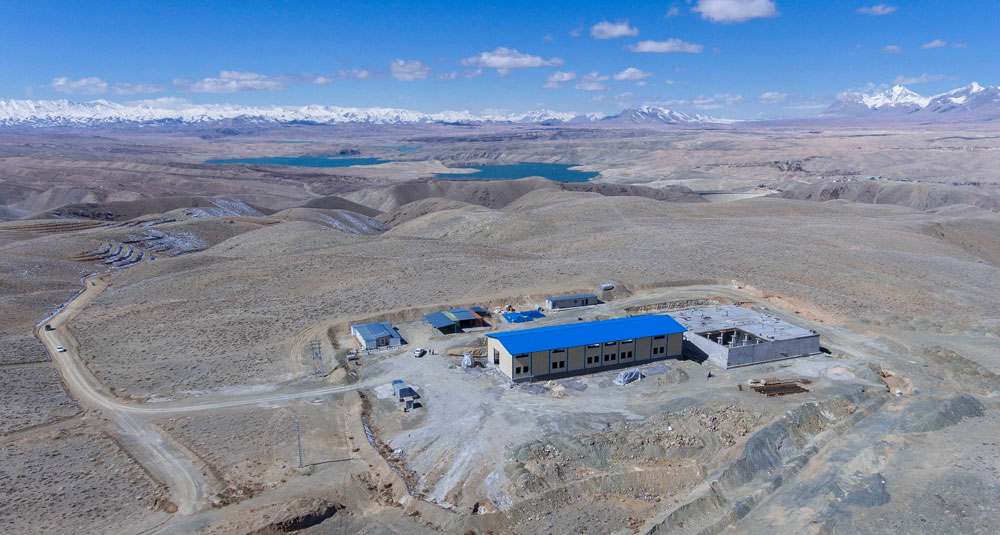 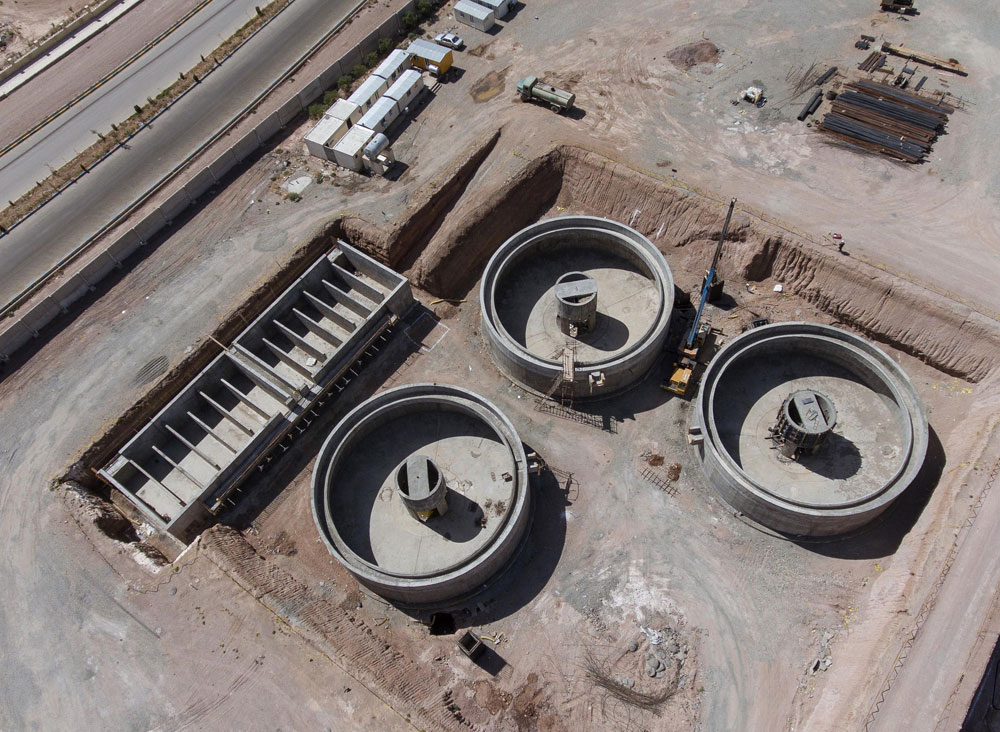 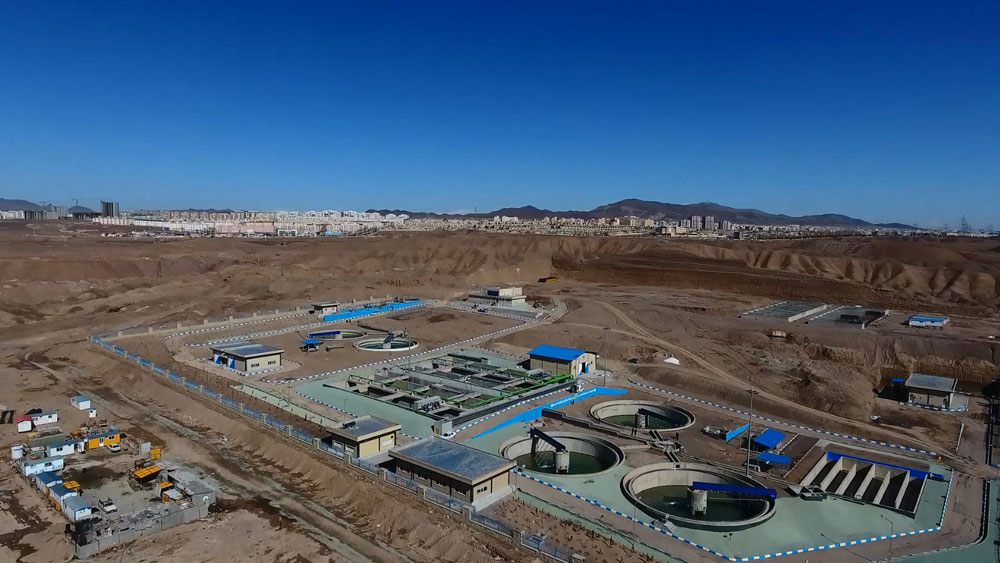 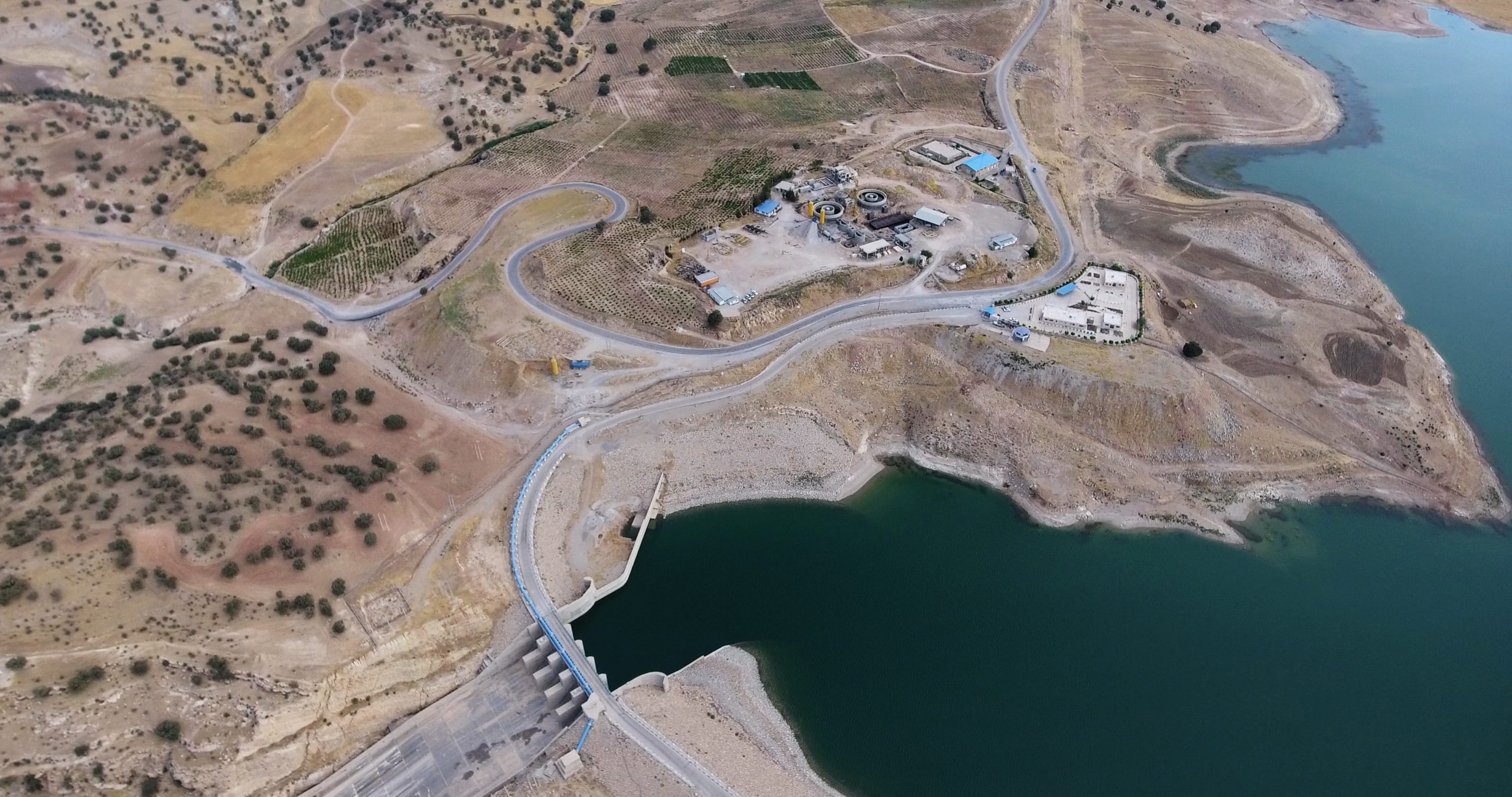 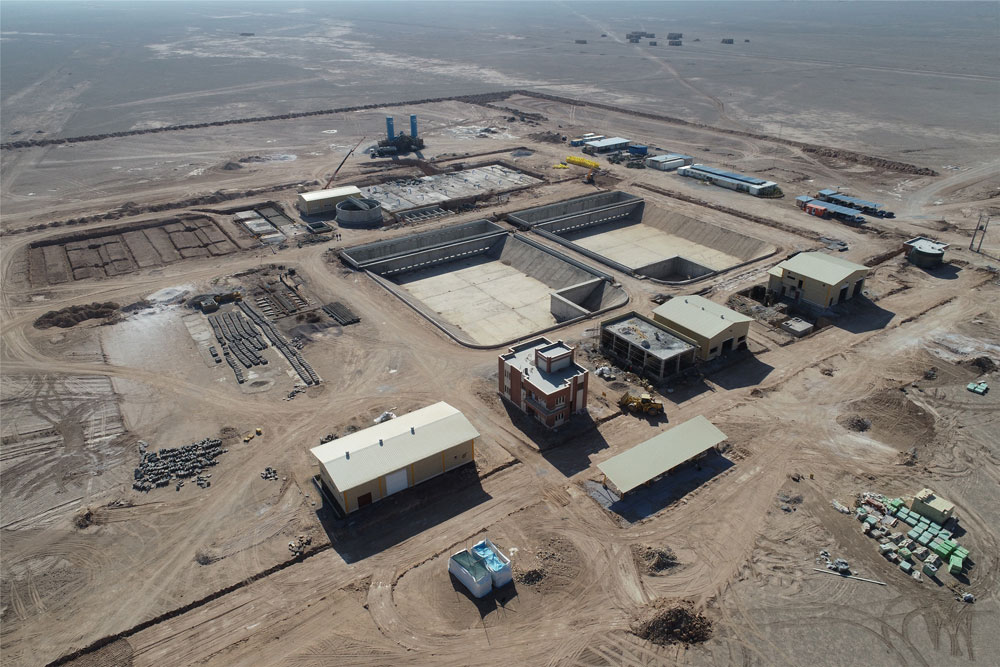 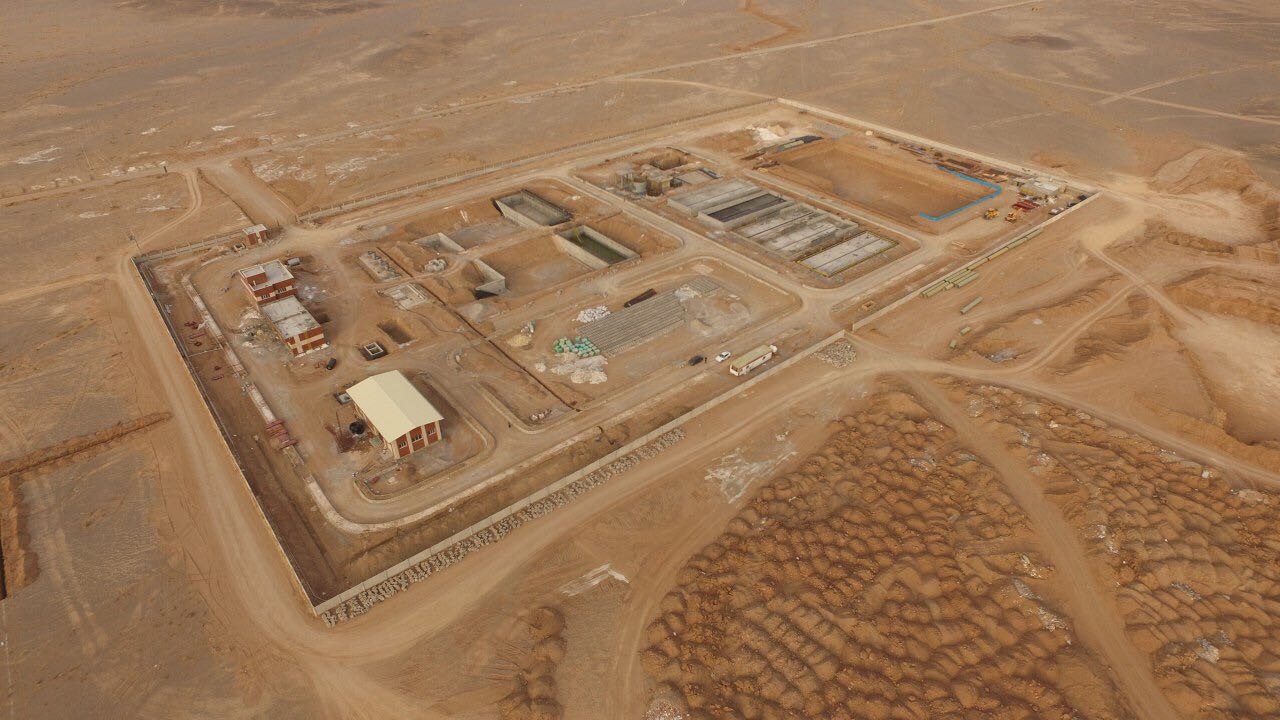 We Work For Your Sustainable Profit By